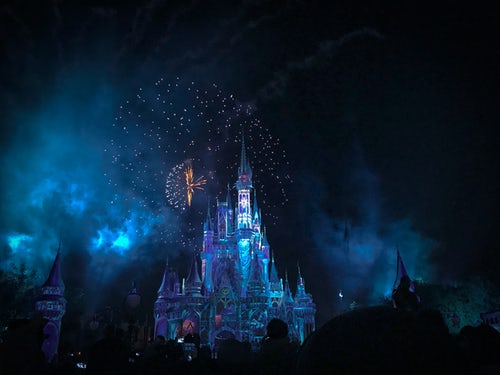 Back in 2012, my wife and I made the decision to take our three children, then 9, 8 and 1, to Disney World in Orlando FL. What a fun vacation and lots of memories for the kids, we thought. We stayed for a week, and got some time at the Ocean, took in a Rays baseball game, got on a pirate ship and did several other fun things besides Disney. 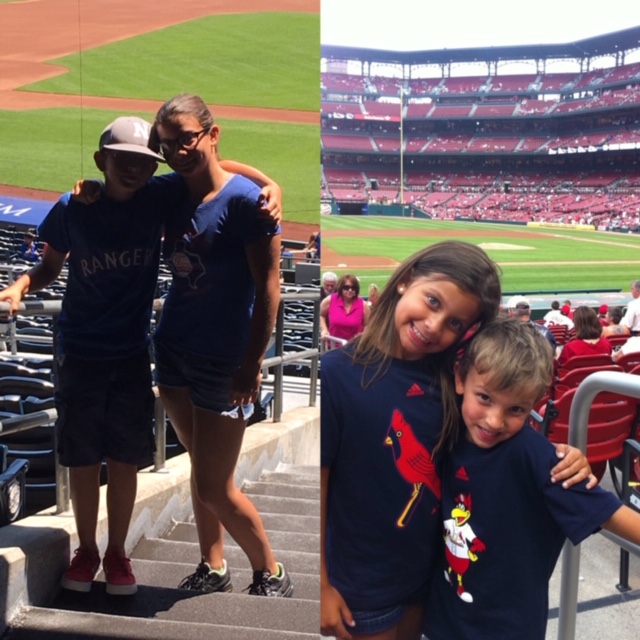 Seven years later, I decided to ask the kids what they loved most about that trip. I knew our youngest would have no memory, which he did not. I asked my son Alex, “what was your favorite memory from our trip to Disney World?” His response, “which one?” I explained that there was only one. He then said he didn’t remember any of it, but loved the water park at Six Flags—St Louis.

I asked my daughter who was 9 at the time, now almost 16, the same question. She also said she could not remember the trip. So I spent over $5k so we could spend a week in hellish heat and humidity, when I could have just taken them to Six Flags or Silver Dollar City. 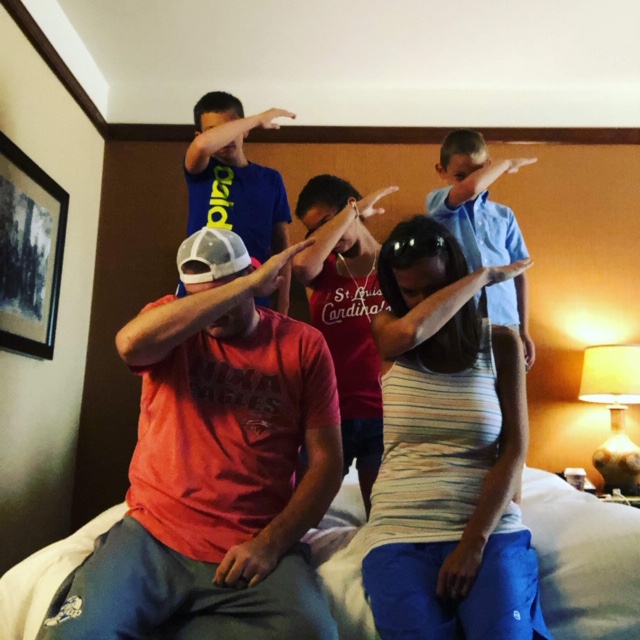 Over the years we have taken several weekend road trips to the lake, Branson, St. Louis or KC. For whatever reason, my oldest son gets car sick more times than not. The first few times, we dealt with unexpected and sudden projectile vomiting in the back seat. Since then, we made sure we were fully prepared. 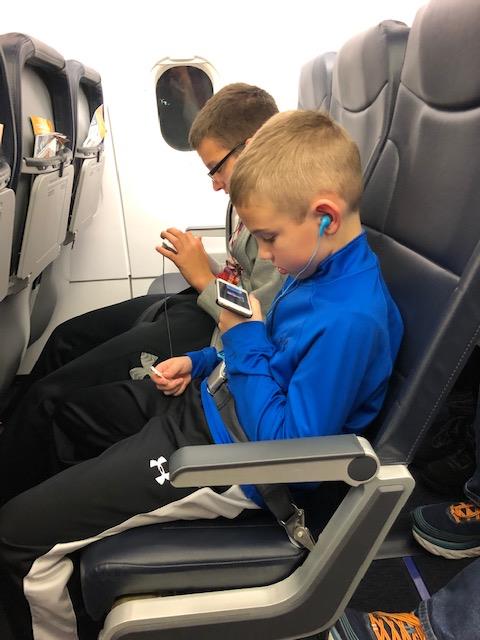 Last December, we took a week-long trip to Las Vegas. I knew the Christmas lights would be something to see, and there were lots of fun things for the kids to do. Now that the children were 7, 13 and 15, it made the trip a whole lot less stressful and more enjoyable. The only real issue was what to eat. My youngest is very picky, and doesn’t like change. While we tried a few different establishments, I always ended up having to find him some McDonald’s or a Subway. Buffets are always the best option, because each of them can always find something they like, or at least get full trying everything they don’t like.
I would have to say that “vacationing” with multiple children under the age of 10, is not a vacation at all. If I had to do it over again, I’d keep the trips local and within a few hours driving distance, until at least two of them were over 10 years of age. 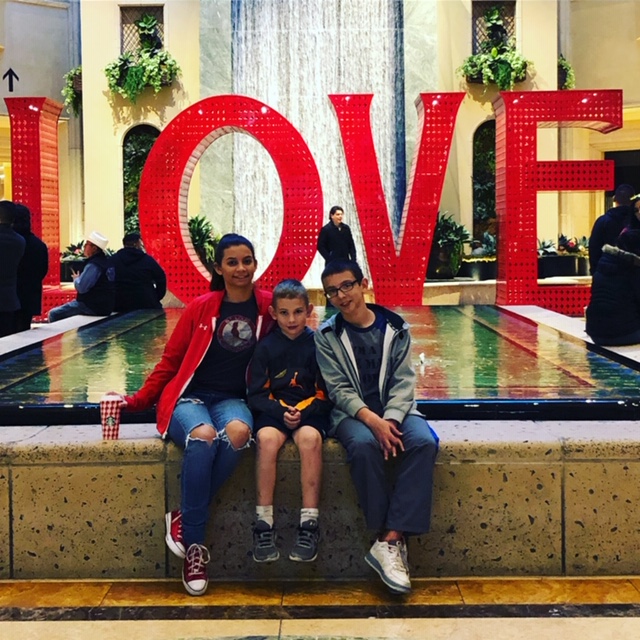 Herb Cody is a husband and father of three. He is a part time Uber driver and full time caregiver  of his spouse, who suffered a traumatic brain injury after an auto accident November, 2015. Herb loves football and is a St Louis Cardinals fanatic. He and his family live in Nixa MO. Herb can be reached for questions or comments at herbie05@yahoo.com
You can check out Herb's own blog at, www.thecodylife.weebly.com