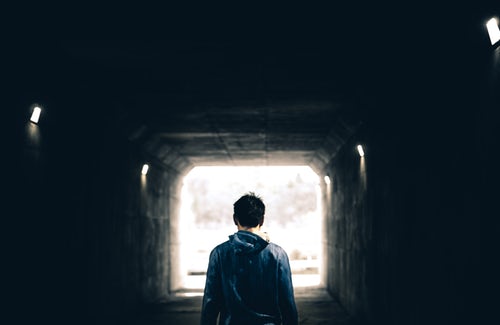 Photo by Warren Wong--Upsplash
“Hey, my wife and I are in town and we wondered if we might get together. It’s been a long time since we’ve seen you.”

This is the request my Main Man made of one of his cousins several years ago. Close in age, the two of them spent many weekends in each other’s company, along with another sibling. The city-based cousins made regular trips to the country to visit my husband’s family and their grandparents. The boys lived for the times they could create homegrown, country-living adventures together. They had tales to tell about forts built in the barn, base camps created at the river, softball games in the field, and frustrated adults who wanted them to calm down and “stop messing around.” My Main Man enjoyed recalling the fun and carefree times they all spent together in their childhood and adolescence. 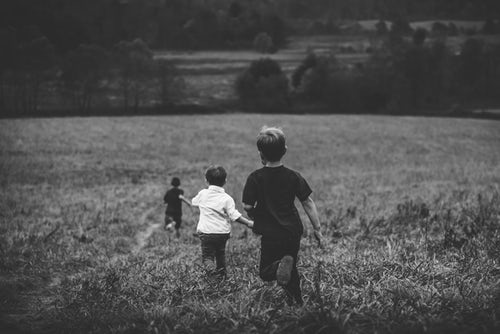 Perhaps that’s why he was so surprised when his cousin answered, “I don’t think that’s a good idea.”

Confused, he asked about “just coffee” or meeting at a restaurant. The answer was still “No.” Jokingly my husband asked, “This doesn’t have anything to do with the way (cousin’s name) and I used to tease you, does it?”

“Yeah,” he said, “maybe it does.” And then there was a long silence.

What does one say in the face of an acknowledged grievance decades in length? How does one respond to a hurt which appears to have festered for a very long time?
My Main Man did apologize, but it appeared insufficient to soothe the grudging unhappiness settled in the soul of his cousin for nearly four decades. Sadly, we were unable to ever connect. You simply can’t make someone meet if they don’t want to get together.

There are many reasons dads may want to become more aware of grudges in their own lives. Here are just a few to consider:

Holding on to a grudge damages your health. According to researchers from the Stanford Forgiveness Project, carrying a grudge puts our immune and cardiovascular systems at risk. If we are committed to taking good care of our health, then taking an inventory of possible grudges and considering how to release them is a critical step.

Holding onto a grudge is allowing someone else to live rent free in your head. A lot of mental energy is invested in holding on to something that has mastered you, versus you having power over it. Dr. Frederic Luskin, founder of the Stanford Forgiveness Project, calls it an “ineffective strategy for dealing with a life situation that you haven’t been able to master.”

It’s sets a very poor example for one’s children. Children are far more perceptive than we give them credit. They may hear us say they should forgive each other and express regret for their actions, but if they never see us do it, it’s unlikely they will do what we ask. Moreover, if they see us exhibit long-term bitterness, anger and resentment toward a former friend or family member, they’ll typically see this as acceptable behavior into adulthood.

Want to let go of the past? Want to let hurtful things have less power over your day-to-day life? Desire to set a better standard for your children?  Check back next week for some specific ways to let go of harmful grudges and move toward a more health-filled future.

Dr. Jennifer Baker is the Founder and Director of Good Dads. She is the wife of one, mother of two and grandmother of eight. She may be reached for question or comment at jennifer@gooddads.com.